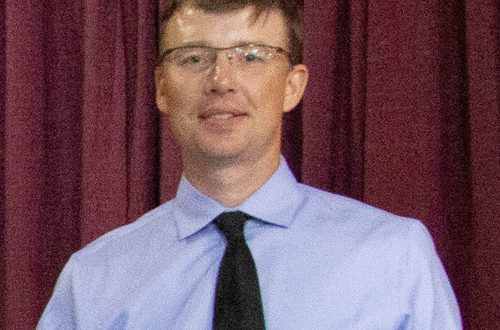 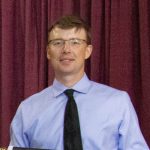 Richard Osborne along with his wife, Teresa and children Easton and Sienna operate Willow Creek Genetics and milk approximately 100 Holsteins and Jerseys in Hagersville, Ontario. They show at their county, provincial and national shows and have received All-Ontario and All Canadian nominations for animals that they have bred. Richard has ofﬁ ciated at many 4-H, Holstein and  Jersey shows throughout Ontario. A highlight of Richard’s judging career has been judging the Lucknow 4-H Show one of the largest 4-H shows in Canada. He has also had the opportunity to judge internationally in the Dominican Republic for their National Jersey and Brown Swiss Show. Richard has been a member on the Nominating Committee for Jersey Canada’s AllCanadian and All-Ontario Judging programs.